Reunited with the TT1 and the BSA Goldstar in the UK, all ready for the IOM TT. Hmmm. Oh dear, did I pick a van big enough for all this lot? 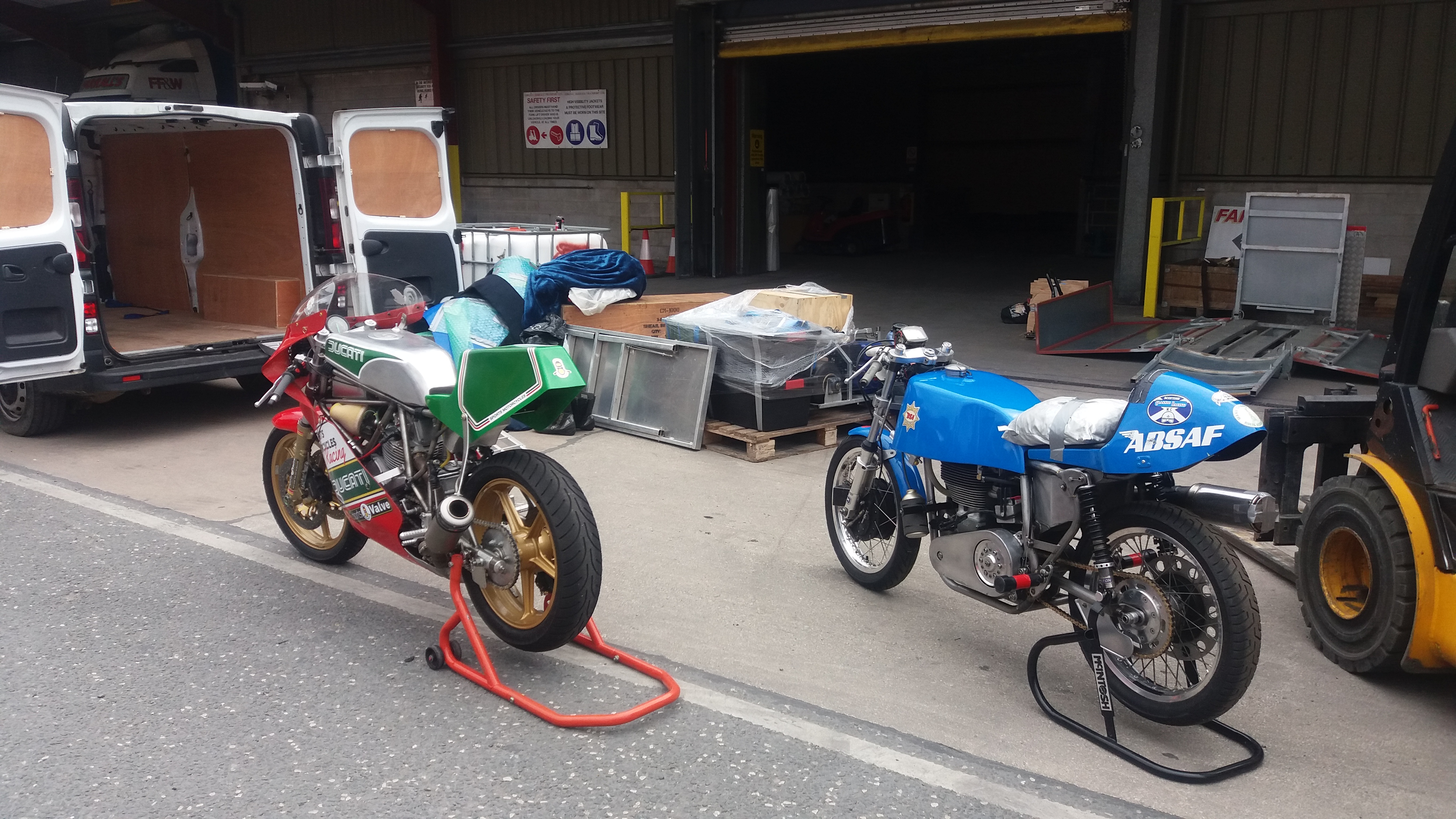 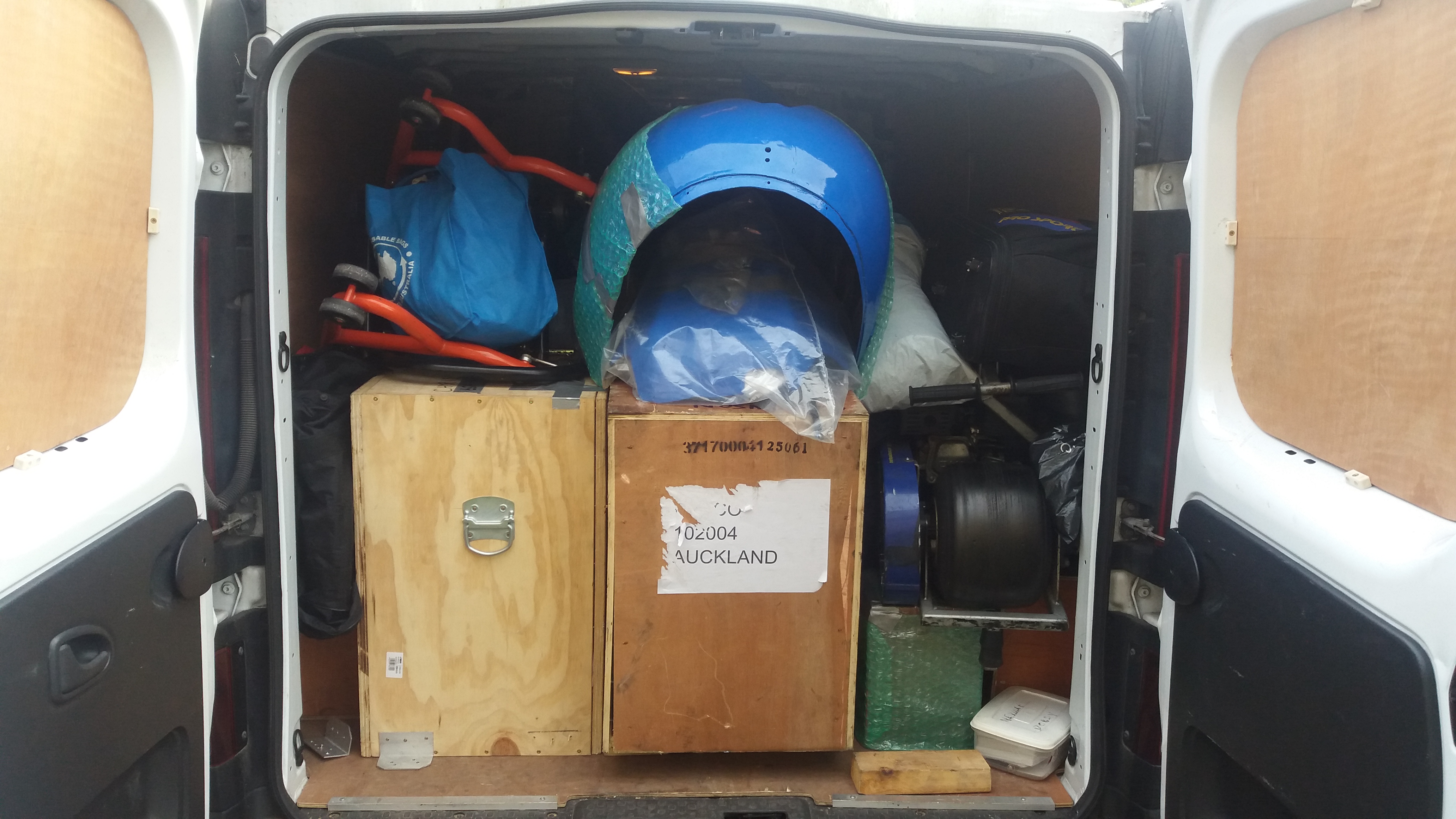 As a special tribute for Mike Hailwood’s 60th anniversary of his first race at Castle Combe in the UK, the Sports Motorcycles team bikes will be run at the event this coming 8th and 9th of JulyThis may well be that last time the bikes will ever be seen or run as they are now in a private collection [...]

Are you a Mike Hailwood fan? Don't miss this event if you can help it! It'll be sixty years since Mike the Bike first competed at the Castle Combe track, and they're making the most of it. In the Mike's Bikes Parade, Guy Martin will ride the Honda 6, and Steve Wynne will be there to [...]

DOC NZ are holding their annual National Ducati Rally in Masterton from the 24th to the 26th of March. Glyn Robinson from Sports Motorcycles will be attending as a guest speaker. He'll be talking about what has happened to Sports Motorcycles since Steve Wynne encouraged Glyn to bring it out of retirement.For more information on [...]