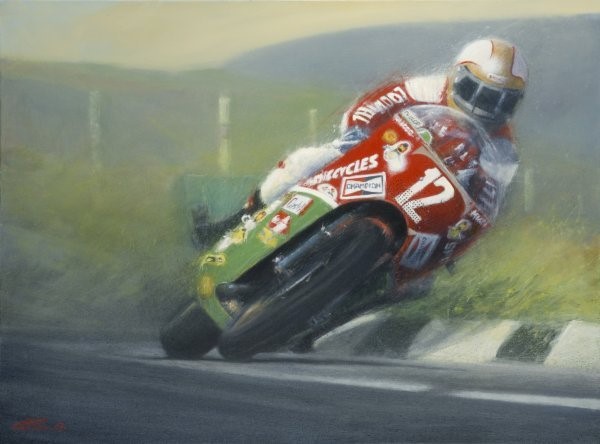 Here's a blast from the past! 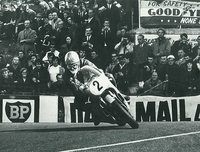 "Mike was faced with the agony of riding with no protection for his face at 160mph. The rain was needles on his face, water swilled into his goggles and beaded the outside until he was riding almost blindly round the world's most dangerous circuit. As if this wasn't enough to worry him, there was more trouble [...] 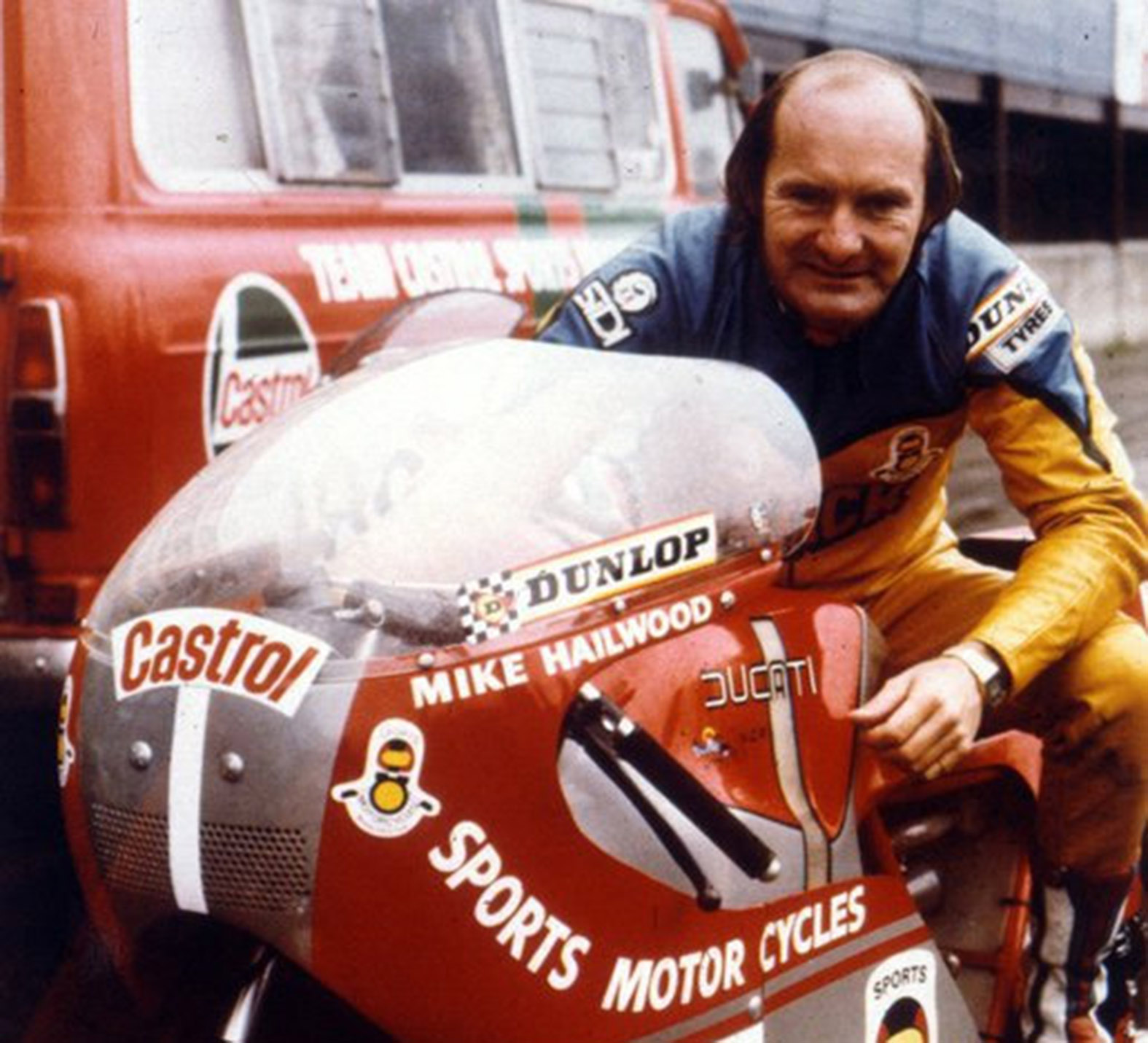 A letter from Mike Hailwood : After the 1978 TT

The Sports Motorcycles bikes at the Isle of Man TT 1979, which Mike refers to in his 1978 letter. See below.We've found a whole archive of Sports Motorcycles articles, photos and memorabilia! And we thought we might as well share it with you, so keep checking back for more. First up is a letter from Mike Hailwood to [...]

(from an article written by Alan Cathcart and printed in Motorcycle Classics, 2009)Thirty-one years ago, Mike “The Bike” Hailwood stunned the motorcycling world when he emerged from 11 years of self-imposed retirement to win the Formula One TT at the Isle of Man on a specially prepared 883cc Ducati V-twin. A week later he rode to victory at Mallory [...]

Mike Hailwood’s iconic and legendary F1 World Championship win on the Sports Motorcycles Ducati brought Steve’s Sports Motorcycles to the the attention of the world and boosted Ducati sales, as they went on to produce a staggering 7,500 Hailwood Replicas.But there were also many Sports Motorcycles success stories with world class riders and events over [...]